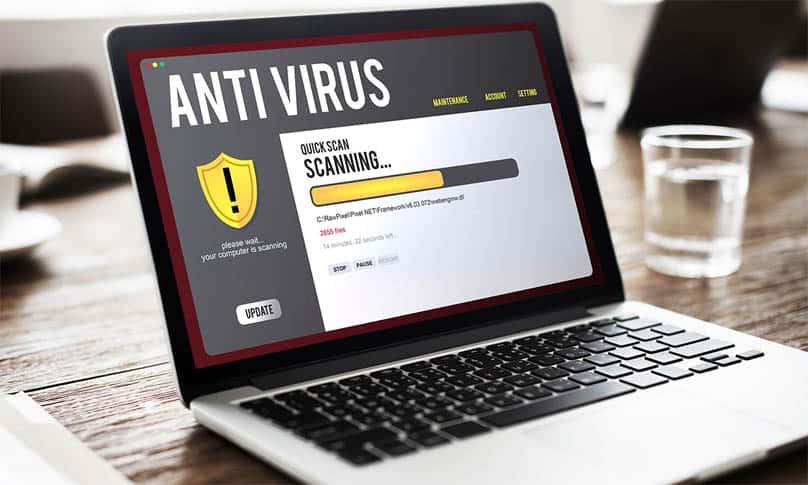 It is a known fact that having an antivirus installed on your personal computer is an essential thing to have. There are still a lot of cyber threats to be wary about, and cybercriminals that torment people on the internet. It is far too dangerous to leave your devices without any sort of protection from them.

Cybercrime has been getting larger in scale year after year, and this only means that it is more important now than ever before to make sure that your devices are protected with the finest antivirus software there is, whether it is free software or a paid one. So, on this list, we will be telling you some of the best anti virus software for you to use.

The people behind in creating malware and viruses have always been coming up with new methods in attacking your personal computer or your other internet-enabled devices. Fortunately, antivirus developers are also improving their security to fight against ransomware, internet trolls, and all other kinds of viruses on the internet.

Adding to that, Norton is not complicated to use, but also offers skillful touches for computer wizards that would allow control on the configuration of custom virus scans. It also offers elements like a device that would evaluate the safety of various files on your computer.

One of its best features would be the URL blocker that would give you protection from acquiring malware or viruses by preventing you from visiting malicious websites. This antivirus software is ever watchful and continuously runs.

If you look at the rankings, you will undoubtedly observe that Bitdefender Antivirus would always come on top of the list, and with good reason as well. The software’s antivirus engine is superb, and it gives first-rate antivirus protection for your devices. Well, that would be the main point of whichever antivirus product.

That is not the only thing to consider; Bitdefender’s other strong suit is that it bristles with a number of features. Depending on which of Bitdefender’s products you acquire would tell you how many features you’ll get. The best part of it is the entry-level pack in 2020 packs a lot of features that’s worth the money.

This software’s premium pack adds a sturdy load of features on top of the company’s well known free antivirus software. This would include an operative Ransomware Shield, in-depth anti-phishing protection, a safe browser, a tool that manages your password, and a Wi-Fi checker that would search for vulnerabilities.

The Avast Premium pack can also be configured, and even while you’re installing it. Even if Avast’s abilities get mixed rankings from different testing labs, they are still highly reliable. Another option to consider would be Avast Ultimate. This software pack would give you Premium Security and also offers VPN, which is an adequate offering.

Trend Micro Antivirus is well known for antivirus prevention, which is proficient in spam and ransomware. This antivirus software is exceptionally easy to use, and major antivirus testing labs generally give it high ratings. It offers strong protection past the real-time behavior monitoring, and an added feature called Folder shield for anti-ransomware.

Trend Micro offers simple but functional protection for your devices with its fool-proof interface, and an invigorating absence of jargon when talking about the software’s functions.

To add some fascinating extras, it has social networking protection. Now, who would not want that as an added feature?

Functional and effective antivirus software is a great way of keeping all kinds of cyber threats from your devices. Some of them may not be cheap, but it is worth the money if you want to keep your personal information or identity safe and secured, and to prevent theft and encryption. Well, there you have it! These are only some of the best antivirus in the market.

The Best Tool for UI/UX Design and Prototyping...

Easy Ways to Use WhatsApp on PC Using...

7 Ways in Which The Computer Has Changed...