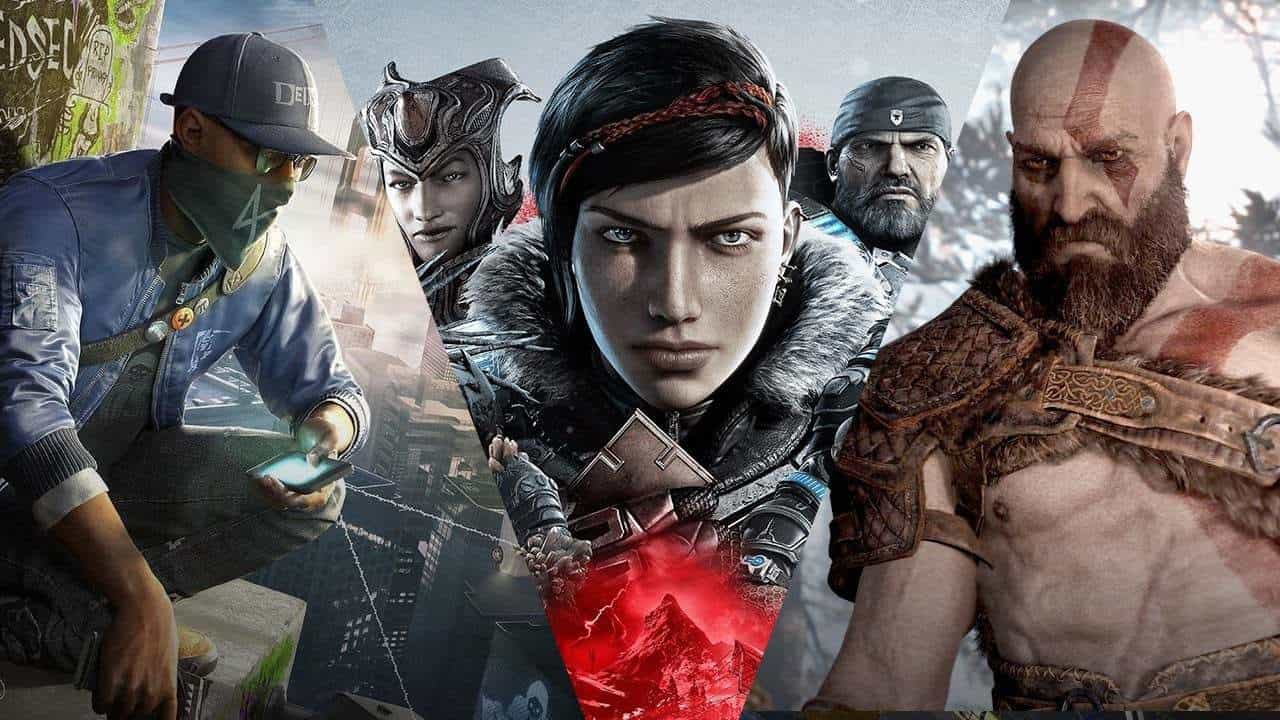 When we are speaking about gearing up your gaming equipment, we typically think of the PC, gaming consoles, and accessories that would enhance the gaming experience. Thinking of a bigger picture, it is also crucial to gear up your gaming platform from the inside, and that’s where subscriptions for gaming come into play.

The main idea behind every subscription, regardless of its platform, is to provide gamers with a package of premium features, cheaper prices and access to more video games is the core of any membership. To enjoy gaming to the fullest, it’s essential to invest in a subscription. PlayStation Plus, PlayStation Now, Xbox Live Gold, Xbox Game Pass, and Nintendo Switch Online are the bastions of gaming subscriptions, so let’s check out what they can offer.

If you own any console from the PlayStation line, then it might be in your best interest to consider purchasing a PS Plus membership. This paid subscription delivers everything that the free PlayStation Network can’t give since the additional features elevate the user’s gaming experience perhaps tenfold. Here are the major benefits of the PS Plus:

With access to these premium features, PS4 and PS5 gamers can play multiplayer video games since without an active PS Plus subscription, this feature is disabled. However, two monthly games and member-exclusive deals provide users with a chance to acquire more and cheaper games. Besides, during the year, there are typically at least 3 (may be more) popular and current triple-A titles to claim for free. These benefits pave a solid foundation for a full-fledged gaming experience on your PlayStation console.

Sony has another paid subscription to offer to those users that enjoy streaming their gaming sessions. The focus of this membership is on streaming services, ensuring the quality of your streams, and of course, gaming experience in relation to it. Perhaps the grandest aspect of the PS Now subscription is the massive catalog of video games that are accessible for as long as your membership is active. Those are the major features of PlayStation Now:

The subscription provides more flexible accessibility since players can stream to their Windows PC and play games from PS Now library on it as well, so long as you have the USB cable and a DualShock controller. The library contains about 800 video games that you have access to, and the list is constantly updated with new titles, keeping content fresh and circling. Notably, the price of the annual subscription seems to be reduced in half, which makes it a great deal to invest in a whole year PS Now.

Gamers that own any of the Xbox consoles have quite a range of gaming services to choose from, however, Xbox Live Gold is one of the most popular ones for the myriad of premium features it delivers for a paid price. The membership is available for Xbox One, Xbox 360, and the newest Xbox Series X / S models, and the features provided by the paid subscription rival those of PlayStation Plus. With Xbox Live Gold gamers get:

Similar to Sony’s strategy, Xbox gamers need Xbox Live Gold to have access to multiplayer games so this feature is the main focus of the subscription. That is not to say that it’s the only benefit of Xbox Live Gold. The 2 monthly free games entail video games titled Gold, some Xbox exclusives, and Microsoft made sure that the user is oftentimes provided exclusive discounts for games and other gaming goods on the official Xbox store.

This subscription is a fine alternative to avid Xbox gamers since it’s game-oriented. By paying for the Xbox Game Pass, players gain access to the library of 250 video games, Xbox exclusives, and popular video games in the current market among them. Besides, Xbox Game Pass also works for those who are gaming on a Windows PC, which adds extra value to the subscription. With Xbox Game Pass you can enjoy these benefits:

In other words, Xbox Game Pass is the upgraded version of Xbox Live Gold subscription, offering a grand selection of video games to play for free on top of that. Of course, additional discounts selected exclusively for members are a very nice touch that’s likely to save quite some funds, and the instant access feature allows players to try out some games on the day of their release. Xbox Game Pass is the road to a fulfilling gaming experience for both Xbox and PC Windows gamers.

Four Reasons why Your Business should Move to Business Phone Systems

Skype Blocks All Other Sounds on Windows 10