How To Uninstall Apps on Microsoft Store Windows 10 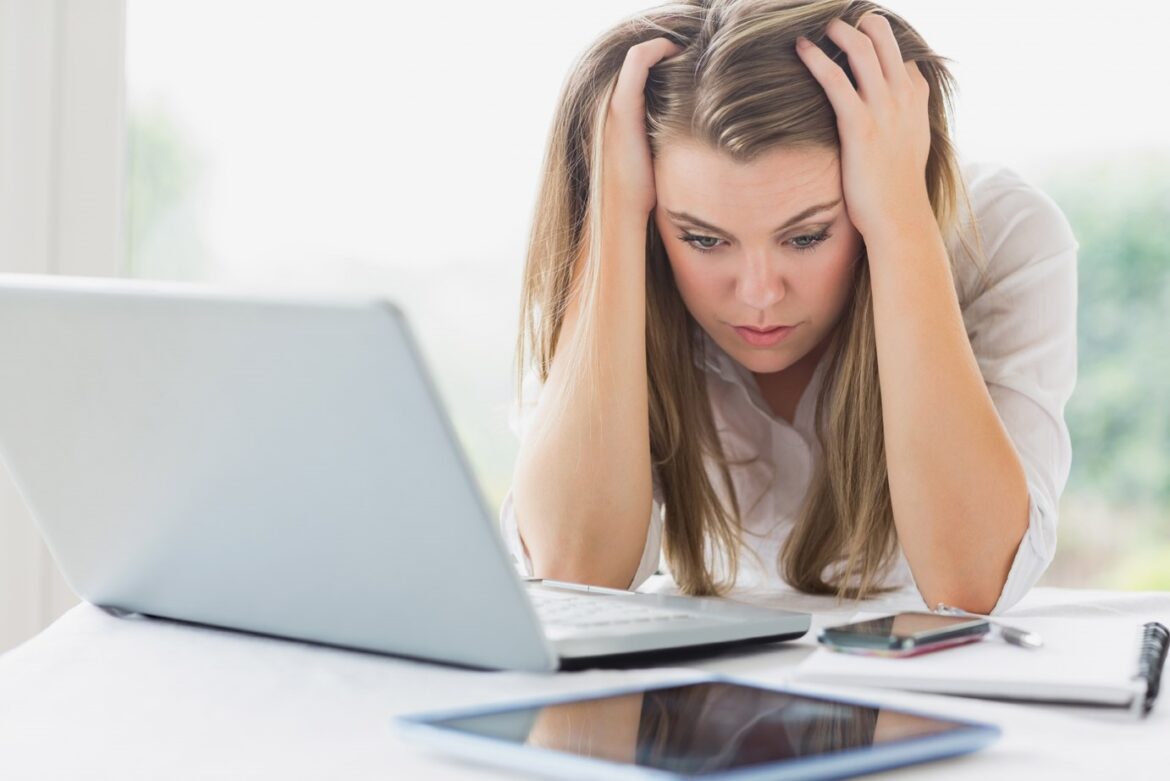 This post will help you Uninstall Apps on Microsoft Store for whatever reason you need. Let’s go over the two most straightforward methods for uninstalling Microsoft Store apps, as well as a quick rundown of what these apps are in the first place.

One of the most notable changes to Windows in recent memory was the introduction of the Microsoft Store. This shift was accentuated by one of the most contentious “upgrades” in Windows 8 history: the Start menu.

Furthermore, the Microsoft Store and its apps are likely to come into contact with you at some point during the life of your PC, whether you love it, despise it, or use a Windows shell replacement to avoid it entirely.

What Are Microsoft Store Apps?

On Windows 8, the Microsoft Store began as an app store for Universal Windows Platform apps known as the Windows Store. Microsoft consolidated its other storefronts and distribution platforms into a single app in Windows 10 and renamed it. 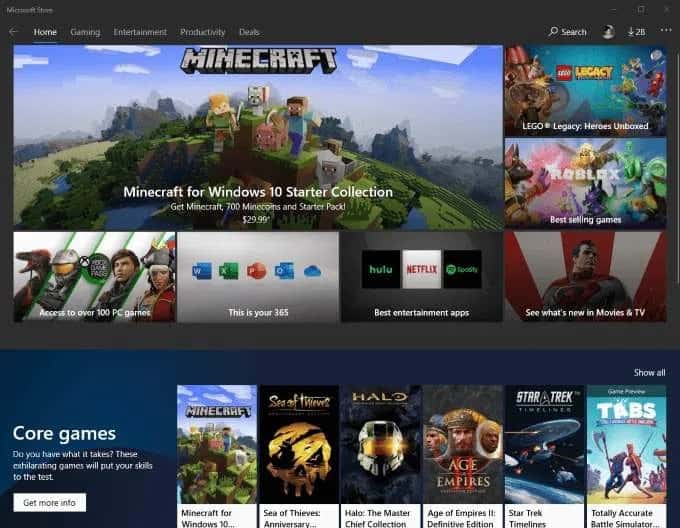 However, not everyone appreciates the tablet-like interfaces that many of these apps introduce to the desktop. One of the best examples is Skype; you prefer the smaller, standalone desktop version to the Microsoft Store app if you’re anything like me.

How to Uninstall Microsoft Store Apps

Let’s look at how to uninstall any Microsoft Store app.

The most straightforward and intuitive way to uninstall Microsoft Store apps is from the Start menu in Windows 8 or 10. It only takes a few mouse clicks.

Open your Start menu, now scroll down the list of installed programs, and find the Microsoft Store app you don’t want to see again. Then, right-click it and select Uninstall, and you won’t have to deal with it again.

Some programs, such as Microsoft Edge, do not have an Uninstall button. This type of app is regarded as essential by Windows and is not easily uninstallable. It may have an impact on the functionality of other programs.

The next-simplest way to uninstall Microsoft Store apps is through your Windows Settings.

Press the Windows + I key combination to access Settings. 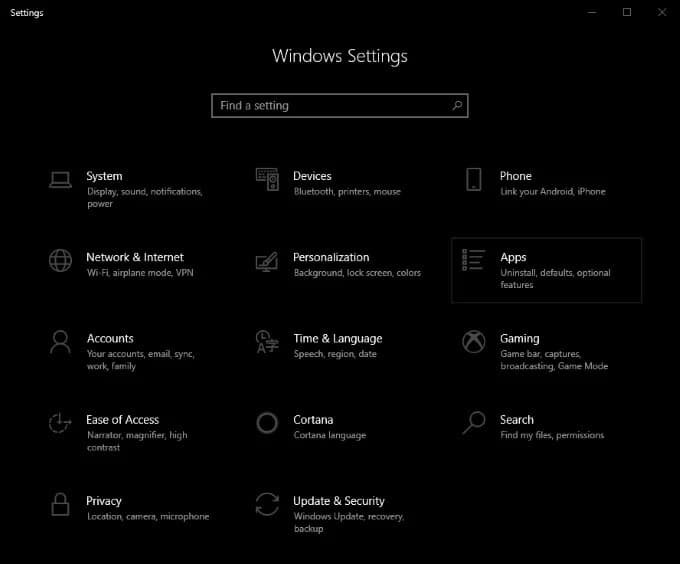 Tap the Apps tile from this screen. If you scroll down, it will take you to a page with a long list of all the apps installed on your PC. There is also a search field, which allows you to filter and find the app you are looking for easily. 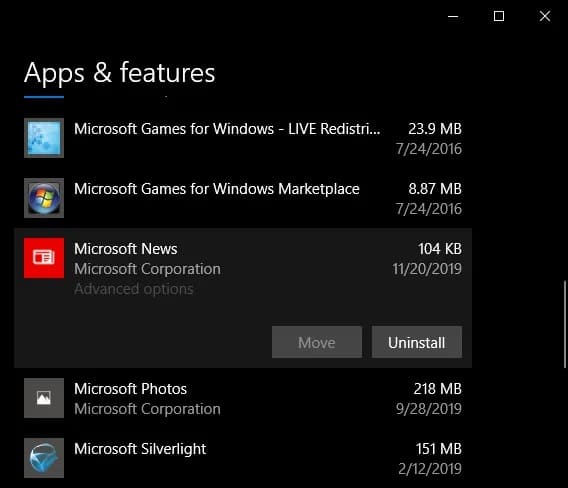 Any app in this list can be moved or uninstalled by clicking on its name. The Uninstall button, unsurprisingly, initiates the app’s uninstallation process.

Third-party software is the simplest way to uninstall Microsoft Store apps accessed from within Windows Explorer. However, it’s important to note that this isn’t always safe, and we wouldn’t recommend it unless you’re entirely out of options.

One of the best options is TheWindowsClub’s 10AppManager for Windows 10. It will enable you to uninstall & reinstall preinstalled apps in Windows 10. However, it should be noted that this software could be updated, changed, or patched in a way that has unintended consequences at any time after the date of this post’s publication.

Other freeware apps that can uninstall Microsoft Store apps, such as CCleaner, are available—but I’ve already explained why you shouldn’t download CCleaner in a previous post, and we haven’t changed our minds. Understand the risks of modifying Windows with third-party software and only do so after creating a backup and system restore point.

Whether they came preinstalled with Windows or were installed by you, Uninstalling Microsoft Store apps is simple and can be done safely within the Windows UI. You can uninstall any apps you wish in a matter of seconds by following the instructions above.

Dear Visitors, do you have any other ideas for removing Microsoft Store Apps? Do you want to tell us what you think or get some help? Please leave your thoughts in the comments section below!

How To Use TinEye to Perform a Free Reverse Image Search

How to Change Your TikTok Username

How Do I Take a Screenshot of one...

How to Migrate Outlook Contacts to Office 365?...