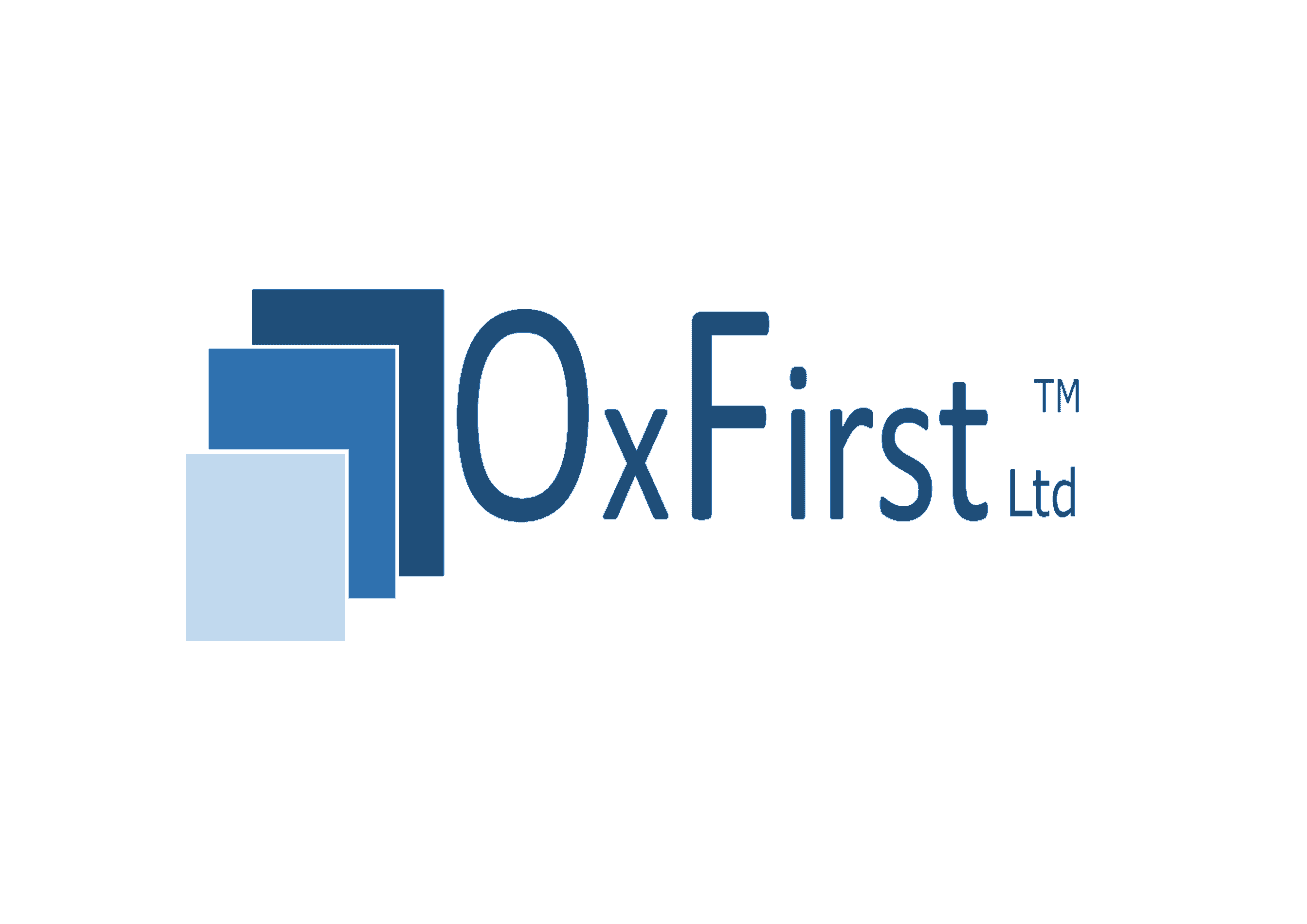 In this interview Dr Ghafele, Managing Director of OxFirst, explains why the valuation of intellectual property should be a central element of any business.

Dr Ghafele, why does the valuation of Intellectual Property matter?

Drivers of value in today’s world are shifting. Less and less do tangible assets matter. Take the example of Steve Jobs. The wealth of one of the most successful men in the world relied primarily on IP. It is not the ownership of machinery and physical assets that made this man’s success, but the strategic ownership of knowledge. Paired with the know-how of how to protect and unleash such wealth allowed tech entrepreneurs to tap into wealth of previously unknown magnitude.

Perhaps the 19th century industrial revolution was driven by the ownership of machines and factories, but nowadays growth rates are hinged on immaterial assets. Service driven economies thrive on novel perspectives and novel ways of doing things.

This is precisely the type of stuff that IP is based on. Through intellectual property protection, intangibles bear the potential to become business assets. The act of turning them into property rights introduces a market-based economy. An IP valuation bears the potential to grasp these dynamics. Hence, it is the core element of any business that is driven by smart ideas and smart people.

Dr Ghafele, what is an IP valuation?

Dr Ghafele, what are the key elements of an IP valuation?

What makes you successful and how does the IP you own help you be successful? An IP valuation allows you to come to grips with this fundamental aspect of business. An IP valuation puts a price tag on intangibles. As such, it turns intangible assets into a very tangible business asset. This allows a company to define or refine its direction. How will it manage competition? What makes the firm unique and how does the IP it owns help it succeed in the market? An IP valuation can provide insights into such crucial questions.

Dr Ghafele, what role does IP play in a Merger and Acquisition?

Take the example of Kraft Foods. When Kraft Food merged with H.J. Heinz Company in 2015, it become one of the biggest players in the food industry. The deal at the time was structured by 3G Capital and Berkshire Hathaway. When the acquisition was executed, the IP was primarily looked at from a legal perspective. A further economic assessment of the IP portfolio was to my knowledge not undertaken. Rather, investors looked at the market prospects for biscuits, cookies and so on. From what I see from public records, there was no particular attention paid to the potential markets for the patented technology that Kraft may have owned. Say there were patents that read on chocolate that does not melt or that prevents you from gaining weight. The worth of such technology is insufficiently captured by an overall assessment of markets for biscuits or cookies. Such key technology bears the potential to create a market in and by itself. Yet it was not taken under consideration in the merger.

Dr Ghafele, what methods can be employed to undertake an IP valuation?

An OxFirst IP valuation is split into several parts. First, we assess the IP from a multidisciplinary perspective. We do this through an initial due diligence. We then take advantage of recognized financial valuation methods to associate the IP with respective markets. This allows us to make predictions on future performance and allows us to asses past performance against best practice. One may also consider looking at the interplay of corporate performance and intellectual property.

Dr Ghafele, what effects could IP valuations have on the economy if they were more broadly adopted?

I firmly believe that a systematic usage of IP valuations could have a transformative impact on the world economy. It would allow to understand better the interplay between IP and business and by consequence support markets for ideas and creativity.

If I look back at the track record of OxFirst’s IP valuations, they have systematically helped firms to unleash their potential. They have supported firms in improving their business strategies, they have enhanced investor communications and they have formed the baseline of mergers and acquisitions. If we were able to scale such success up world-wide, inventors, artists and creative minds around the world would stand a better chance to realize their potential. 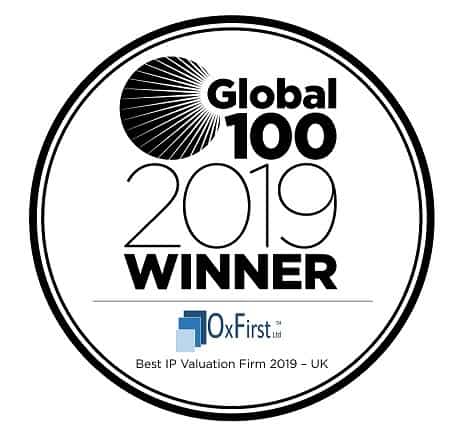 OxFirst launched nearly ten years as a result of research undertaken within the University of Oxford. Since then it has won multiple awards for its contribution to the valuation of IP. Flagship projects include the launch of the first national IP strategy of Austria, the securing of IP based financing for high tech ventures, the brokerage of IP portfolios and continuous successful support for entrepreneurs and their technologies.

5 Ways to Leverage Technology During COVID-19

How Are Wireless LED Security Lights Helping In...