VPN vs Proxy? Which One is Better? 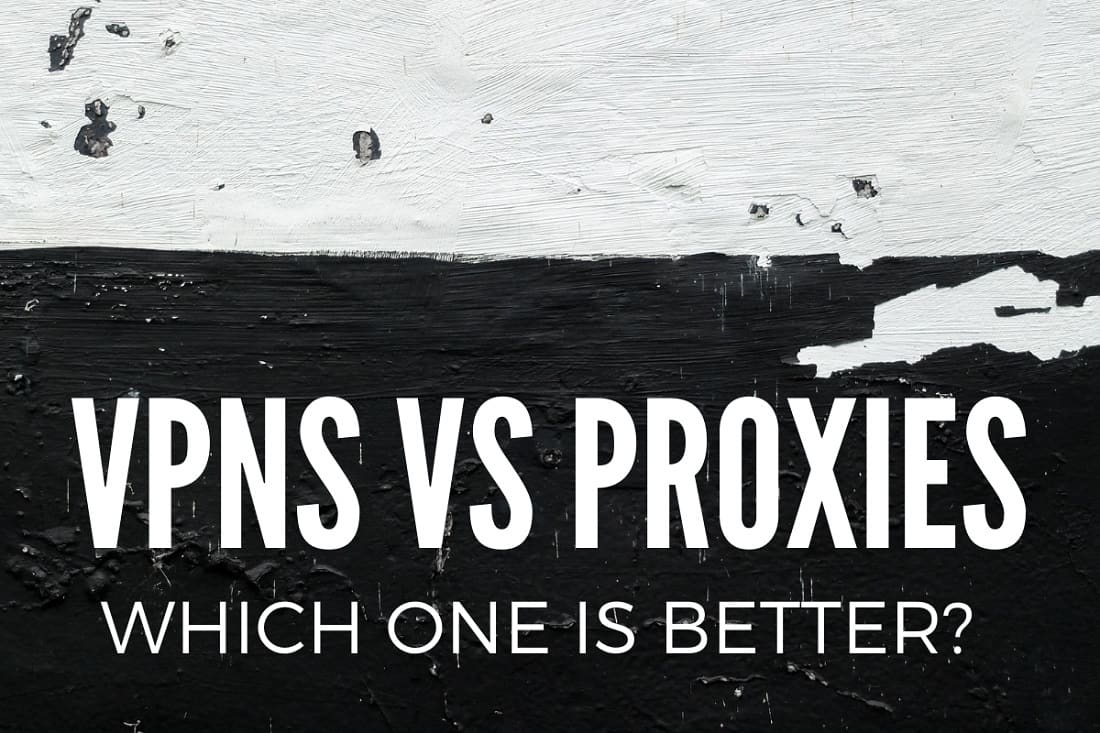 If you are looking for Internet privacy, both VPNs and Proxies are fantastic solutions. No one is better than the other. “Better” really depends on how you suit each according to your requirements and resources.

VPNs are great for end-to-end privacy but are usually slower. On the other hand, proxies do not provide encryption, so their privacy level is lower, but they can provide incredible speeds at the application-level.

Table of Contents hide
1. VPN vs Proxy: Their Definition.
A. A VPN — in Plain English.
B. Proxy – in Simple Terms.
2. VPNs and Proxies— their Similarities and Differences.
The Internet is the technology that makes VPNs and Proxies similar.
So, When to Use a VPN or Proxy?

1. VPN vs Proxy: Their Definition.

Although Proxy and VPN operate completely differently, they provide the same advantage, security and privacy.

How would a company with branch offices distributed across the country or the globe take its internal network (along with servers, printers, files, etc.) and make it available in their remote offices? A Wide Area Network “WAN” is a good solution, but it requires many infrastructures and expertise to operate; Unimaginable for the end-consumers.

Virtual Private Networks “VPNs” on the other hand, use someone else’s infrastructure (ISP’s, network operators, or the Internet) to connect those remote and internal networks together— a much easier, cost-efficient, faster solution.

But how would companies make traffic secure over those public networks? With encryption.

Encryption is why VPNs are often associated with “Internet privacy.” To ensure two networks (client/server) are private (unreadable by anyone), VPNs need to create tunnels with encryption mechanisms.

According to the dictionary, Proxy is: “the agency, function, or office of a deputy who acts as a substitute for another.”

The dictionary’s concept is not so distant from our technical “Proxy.” That is precisely what a Proxy does— it acts as a “representative” for all the communications to and from the Internet (or other external “risky” networks).

Proxies were initially designed to protect incoming and outgoing traffic to/from the Internet— to serve as a buffer to all communications. With proxies, IT managers can have better control over how their internal users use the Internet. But they could also protect their internal assets from the outside world.

2. VPNs and Proxies— their Similarities and Differences.

The main difference between proxy and VPN is that VPNs create an encrypted tunnel from client to server, while proxies are entirely ignorant of encryption. Still, users connected to the Internet behind a proxy will automatically protect their privacy.

The Internet is the technology that makes VPNs and Proxies similar.

Although a Proxy and VPN are completely different technical worlds, they provide a similar benefit: Internet Privacy.

The VPN and Proxy servers can be used as “Internet gateways,” while the source’s identity is masked. Additionally, wherever a (VPN or Proxy) server is located, access to the Internet from that server will be based on that country. 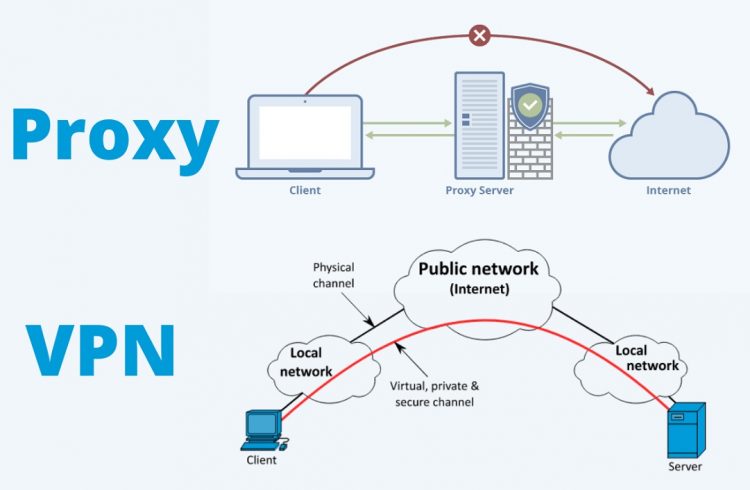 Technically, if you think about it, you could use both technologies without really depending on the Internet.

However, the Internet is what makes these technologies come to life.

So, When to Use a VPN or Proxy?

Now that we know a couple of simple facts about VPNs and proxy, let’s figure out when to use each one.

1. If you are looking to improve security and Internet privacy for a company…

2. If you are looking to improve your online personal privacy…

3. If you are looking to “privatize” only certain applications.

How to Change Text Color in Discord? Discord Text Formatting

All You Need to Know How AWS Provides...

Public Speaking Practices That Can Make You Look...