What Are The Most Popular Niches On TikTok? 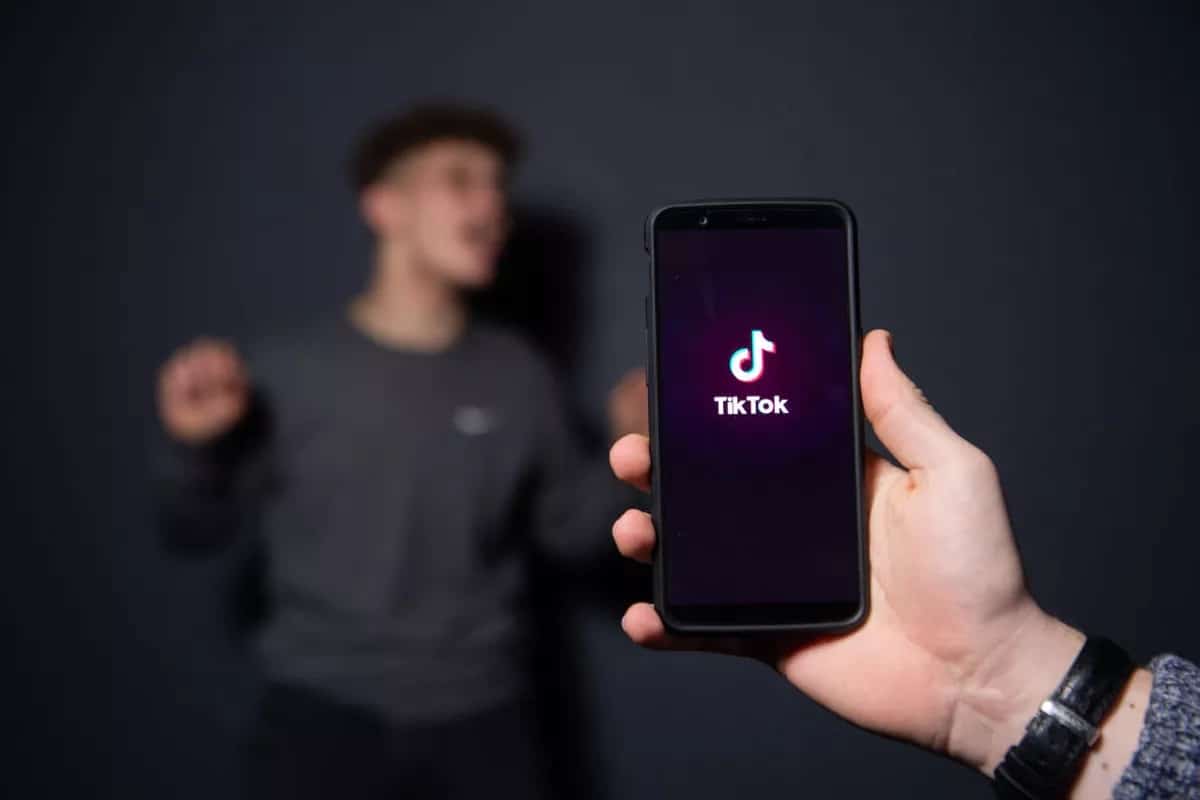 TikTok is thriving as a social network right now, and there are a number of reasons for that. First, it’s managed to target a demographic that perhaps feels a little lost right now in the social media world; 18-24 year olds don’t quite have the home that other demographics do, mainly because boomers and over-25s inhabit platforms like Facebook and Twitter. It’s also popular because Vine, a massive social network that allowed users to create their own short-form video content, unfortunately shut its doors for the final time in late 2016, leaving the playing field wide open for another star player to take its place (not to mix metaphors or anything).

With that in mind, TikTok is poised to become the next massive thing in the world of social media. It’s by no means achieved this feat without targeting certain demographics in certain ways, however. It’s undeniable that certain niches and types of content enjoy much more popularity on TikTok than others do, and that those niches have driven the platform’s success beyond any others. While anyone can post anything they like on TikTok, hitting niche content types and hashtags can really help an influencer boost their profile on the app. In conjunction with high-quality services like https://tiktokfollowing.com/, using TikTok niches can supercharge your profile and make you into a megastar influencer. Here are the most popular niches on TikTok.

While it’s true that TikTok niches come and go, one of the most popular mainstays on the platform is comedy. There’s something inherent in the DNA of gen Z-ers and millennials that makes them love poking fun at themselves. TikTok comedy is so influential and popular that it’s actually causing legendary comedians to create events of their own based on what they’ve seen on TikTok. Influencers like the Dobre Twins, Sarati, and KT Franklin are making TikTok feel like the successor to Vine that it was always destined to be. If you’re going to make a TikTok comedy account, you need to make sure it’s fresh and original, because this is also one of the most overpopulated niches on the platform.

Given TikTok’s history with popular lip-syncing app Musical.ly, the fact that lip-sync challenges are still massively popular on the platform probably shouldn’t come as a surprise. Still, users queue up in their millions to perform lip-sync challenges to popular songs. Which songs are up for grabs at any given time varies depending on the whims of the TikTok user base, but generally speaking you can expect music that’s meme-worthy, whatever that happens to mean. Some of the best TikTok influencers for lip-sync content include Riyaz Aly, Kristen Hancher, and Nisha Guragain, although of course these users don’t just post lip-sync challenge videos. That’s the beauty of TikTok; you don’t have to be pigeonholed within a certain kind of content creation if you don’t want to be.

Just like comedy and lip-syncing, one of the ways in which people express themselves on TikTok is dance. This particular niche is both fairly easy to make content for and fairly difficult. After all, dancing well is very hard. Anyone can move to music in a way that’s expressive, but real dance – choreographed dance that’s strictly planned out – is much more difficult. If you’re going to become a dance-centred TikTok content creator, you’ll need to make sure you’ve learned your moves thoroughly, because there’s heavy competition in this area. The Rybka Twins, Jinjun, and Sofia Wylie are all great places to start if you want to discover some top-tier dance TikTok content. Of course, you can also mix this niche with others; if you can’t dance, you could turn that into a comedy routine.

No matter who you are, there should be a place for great home cooking in your life. Like many other niches, TikTok has proven to be a superlative home for cookery content, and there are plenty of creators on TikTok who make this their main subject. As with other niches, there are two ways you can primarily express your love of cooking on TikTok: do it well or poke fun at yourself. Either prepare complex dishes and express your cookery skills, or parody those who do and include some comedy in your cookery. If you want to get started as a food preparation TikTok creator, check out TieMyApron or Jenny Martinez, both of whom focus their content on dishes that are easy to prepare for those who haven’t done much cooking before.

If there’s anything that guarantees content will become a niche on TikTok, it’s a mixture of skill expression and popular appeal. Arts and crafts fall into that middle ground very nicely. While the actual process of drawing or creating a sculpture can often be very time-consuming and laborious, on TikTok you can edit your video and speed it up so that your followers can see the end result quickly. Prominent TikTok arts and crafts creatives to follow include CosmicFuss and SneakerMechanic. These users take everyday objects and suffuse them with something magical simply by using their craft talent to transform them. If you’re looking to become an arts and crafts influencer, there are plenty of other content creators on TikTok bringing the goods, so be sure you’ve got your own unique niche worked out before you pursue this avenue.

Why You Should Upgrade AngularJS to Angular

The Importance Of Securing Your Data and Why You Need DriveStrike

The Importance of Hashtags in the Life of...

6 Core Elements Of An Effective Logo