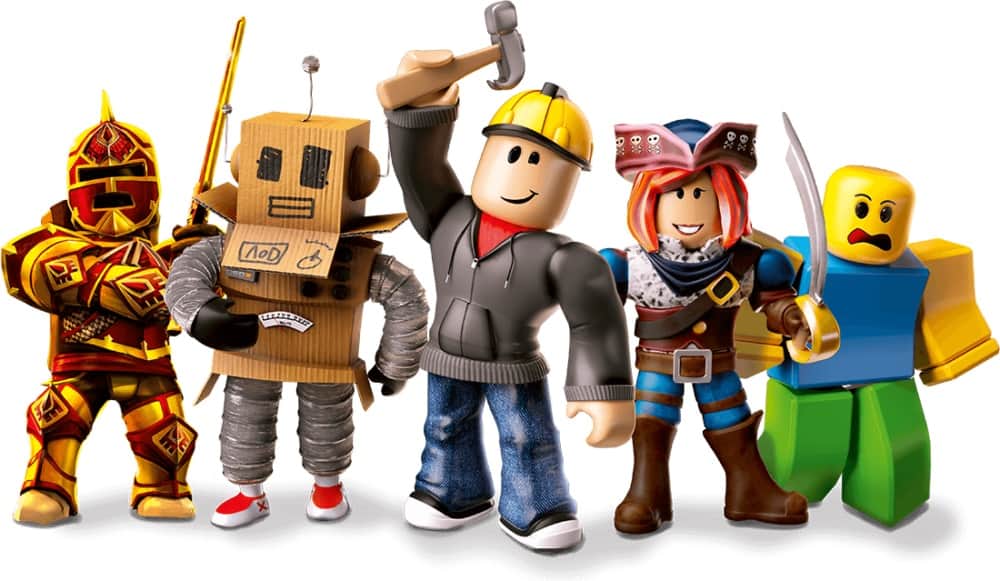 2019 was an incredible year for the video game industry. Titles like Sekiro: Shadows Die Twice, Borderlands 3, and Disco Elysium showed why it’s still worth getting excited about gaming as a hobby. 2020 looks set to be even more amazing, with games like Ghost of Tsushima on the way, not to mention an entirely new console generation. There are some games, however, that have remained perennially popular since 2019 and even further back than that. Here are the games that are still popular in 2020.

Of course, when we say Fortnite, we’re not talking about the original Save the World co-op survival mode that was the game’s original focus. No; we’re referring, of course, to the absolutely colossal battle royale mode that millions upon millions of players are still enjoying today. Fortnite is a powerhouse, and although its player numbers have dwindled slightly since its original launch, it’s done enough legwork to remain popular today. Regular content updates and an emphasis on emergent gameplay certainly help.

The official Roblox website describes the game as “a global platform that brings people together through play”. Roblox has been doing that since 2006 and continues to do it today. It’s more of a game creation platform than an actual game in and of itself. Players have contributed all manner of content to Roblox since its inception. Through the in-game currency, Robux, you can buy everything from hats and outfits to entire games. If you need somewhere to get started on Roblox, you can find some more info here.

The popularity of Minecraft really shouldn’t come as a surprise. Over a hundred million players enjoy this game every month, and there’s a very good reason for that. Mojang’s creative sandbox is one of the most freeform ways to express creativity that there is. You can build everything from doom fortresses to haunted towns and noir-esque detective agencies in Minecraft. It remains popular simply because, like Roblox, it’s a window into your imagination rather than a game in and of itself.

If you’re unfamiliar with the MOBA genre, League of Legends is essentially its main export. Two teams of five “champions” enter an arena and only one team can emerge victorious. It might sound repetitive, but League has so many permutations of champions and outcomes that each game manages to feel unique. The community doesn’t have the best reputation, so you may wish to play with the chat off, but the game itself is still great fun.

Call of Duty’s take on the battle royale genre shows every single year of first-person shooter expertise that Activision and Infinity Ward have amassed together. It’s a 150-player smorgasbord of great gunplay, map exploration, and innovative mechanics. The 1v1 Gulag shows off amazing design nous; having players battle each other for the chance to play again is ingenious, as it makes respawning into a gameplay mechanic in itself. Warzone’s popularity is not likely to be a passing fad.

Over on the single-player side of things, we have one of the most anticipated projects of the last ten years. Final Fantasy VII Remake was originally announced at 2015’s E3 show, but five years of development convinced some fans it was never going to see the light of day. That, of course, proved to be incorrect, and Final Fantasy VII Remake has arrived, every bit as beloved as it would hope to be. With new features, revamped visuals and sound, and an all-new voice cast, FFVII Remake will doubtless be a huge success for Square Enix.

In the year when the novel coronavirus has imposed lockdowns on many countries around the world, Animal Crossing: New Horizons is the adorable balm we all need. Tom Nook’s island retreat offers all the pleasures you could want from a piece of escapism, complete with the same animal cast you’ve loved since the original Animal Crossing (plus a few new ones to boot). Serene, compelling, and utterly delightful, Animal Crossing: New Horizons will persist long after we need it as much as we do right now.

What began as the multiplayer component of 2013’s Grand Theft Auto V quickly spun off into its own entity. Grand Theft Auto Online allows players to do what they’ve always dreamed of doing; to exist in the GTA world concurrent with one another and to do whatever they please within that world. Everything from stunt racing to roleplaying is available within Grand Theft Auto Online, rendering the mode incredibly popular to this day. It’s even more popular than the single-player component, which explains why Rockstar has not been forthcoming with single-player DLC.

Everyone’s favourite physics-based rocket-powered car-soccer battler (try saying that five times in a row) began life as a sequel to the rather clumsily-titled Supersonic Acrobatic Rocket-Powered Battle-Cars. This past March, Rocket League broke its peak player record, enjoying around 500,000 players at a single time. The simplicity of Rocket League’s gameplay belies a surprisingly deep and tactical game; just rushing at the ball at the outset is fun, but it won’t win you many matches, so being smart is the key to victory.

How You can Find Wi-Fi Passwords Saved in...