What is an AAE File Extension, and How Do You Open It 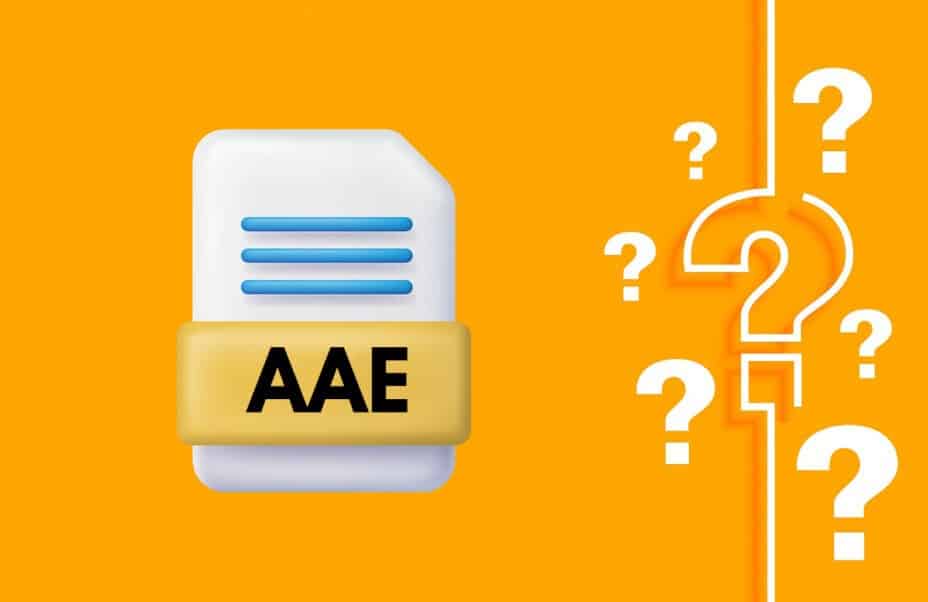 You may have come across some photos with the AAE file extension while browsing through your photos folder. On an Apple device, the image could be labeled as IMG_12345.AAE. The file extensions may not be visible by default on a Windows computer. As a result, the image file name could be simply IMG_12345 with a blank icon preview. It can be perplexing for Windows users. I’m sure you’re wondering what kind of file this is and how you can open it because when you try, you’ll get a message that says something like, “Windows cannot open this file.” 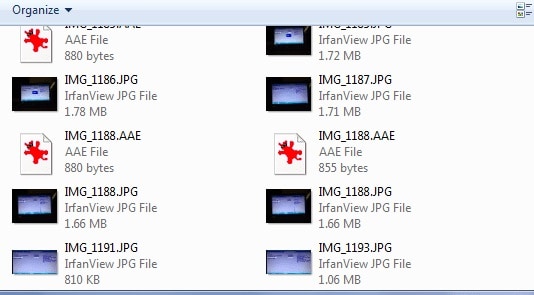 What is an AAE File Extension

An AAE file on iPhone is a JPEG file extension that contains any modification data. It contains the edits made to an existing photo on an Apple device. You can delete an .AAE file without erasing the original photo, but you will lose any edits you have made to the file. The edited data save in XML format and view in a text editor such as Notepad.

This file extension, as previously stated, is native to Apple devices and computers, explicitly iOS 8 and later and Mac OS 10.10 and later. Therefore, if you transfer a photo with this file extension to a Windows computer, the file will transfer as a regular old JPEG with no edits.

In previous versions of iOS, any changes made to a photo would automatically overwrite the original. However, it is no longer the case with the creation of an AAE file. Instead, the original file is left alone when you make a change, and the edit instructions are saved in a separate file – the AAE file (also called the AAE sidecar file.) The AAE file is located in the same folder as the original photo and has the same naming format, but instead of .JPG at the end, it has the .AAE file extension.

How Do you Open AAE File Extension

Well, what are you going to do with these files? When you’re finished editing on your iOS device, the simplest thing to do is email the finished photo to yourself. It will “seal” the edits to the image. Of course, you can also share it on Facebook or Instagram (or something similar), but as you know, doing so reduces the image’s quality slightly.

As previously stated, these files are currently inoperable on Windows or Android devices. Options for using them may become available shortly, but we cannot predict when. If you prefer, you can safely delete these files. However, saving them hoping that they will one day be valid is not a bad idea. Each of these files is tiny and takes up almost no disc space.

Do you believe that creating these files is a step forward or a step back for Apple? While I appreciate that the original photo is no longer automatically overwritten, it seems that it would be more logical to ask us whether we WOULD LIKE to overwrite them or save them separately. It could save some space and possibly some confusion.

How Do I Fix GeForce Experience Error Code 0x0003

Most Common WordPress Errors And How to Fix...