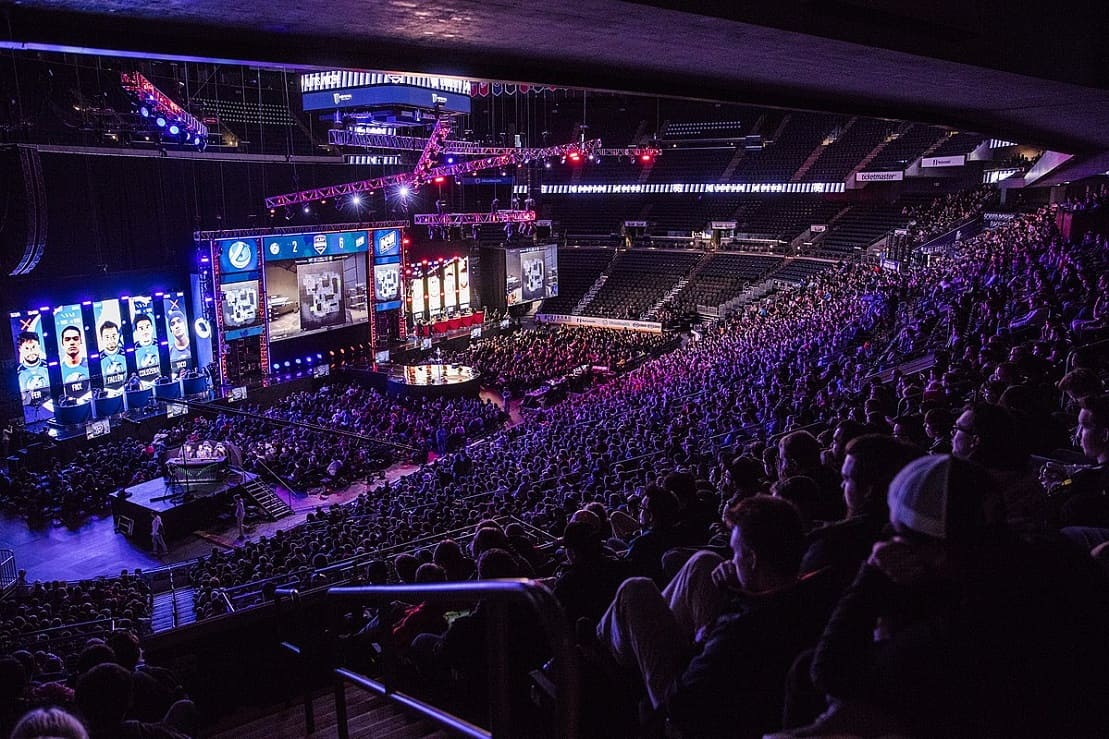 Counter-Strike has long enjoyed a place as one of eSports’ premier titles, with the scene enduring the ongoing Coronavirus pandemic with relatively few delays. With the next Major freshly canceled, it’s as good a time as any to grab a quick overview of CS:GO’s storied history and where it stands today.

Table of Contents hide
It all started in Sweden
The Next Major was Supposed to be Next Month
It’s the second biggest eSport in the world… technically
So when will it be back?

It all started in Sweden

That’s right – Sweden is essentially the birthplace of CS:GO’s eSports scene. Somehow, despite being pretty chill (hah) and avoiding getting involved in any wars since the 19th century, the Swedes are damn good at Counter-Strike. Probably something to do with the cold weather and exceptional public services giving people more time to get into computers. Or maybe the Scandinavian countries just really enjoy simulating conflict now they’ve successfully removed themselves from it – who knows?

The first-ever Major – CS:GO’s massive tournament – was hosted in Sweden by production company DreamHack, with a community funded $250,000 prize pot up for grabs. Swedish teams dominated the earlier competitive scene before Valve got involved and made it all official-like, so it wasn’t really a huge surprise that one of their own teams – Fnatic – took the win. DreamHack would go on to host a couple more, alongside events produced by German company ESL and Major League Gaming.

The prize pot was increased to a staggering $1,000,000 in 2016, and it remains at that figure today, which really goes to show how much money is involved in games played at this level. The number of Majors per year was reduced from three to two, but with that amount of money in play, it’s understandable.

When it comes to the betting on this particular Esport, Nevada approves CS:GO esports, according to its review, bookmaker was the first to adopt the esports in their lines, there are now plenty of sites where you can wager on. All you have to do to find them is search around the web a little.

The Next Major was Supposed to be Next Month 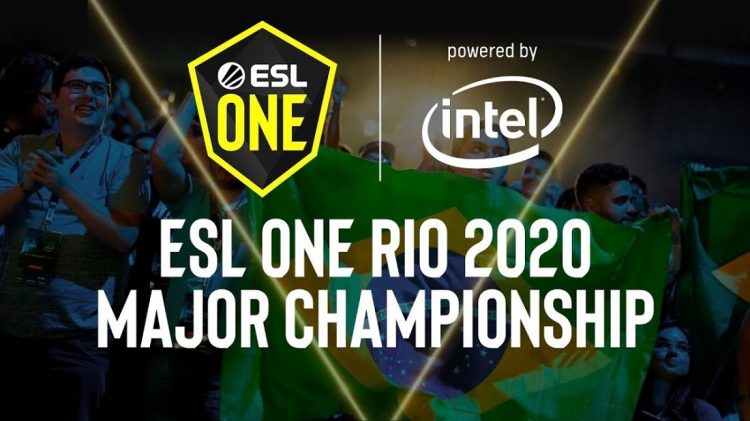 ESL One: Rio 2020 was going to see 24 pro teams compete for a huge two million dollar prize – a result of the year’s first Major being disrupted by the pandemic – and up until quite recently it seemed like it would go ahead. Overwatch League, as an example, has boasted quite proudly about the lengths they’re going to in order to proceed safely. Rio 2020 is unfortunately very canceled, which means the CS:GO competitive scene isn’t going to have any big events until spring next year. Although, if this year has been any indicator, next year’s might be canceled by giant rabid COVID carrying bunny rabbits or something.

There’s still very little information about the Spring Major. Most sources report the prize pot as one million dollars – it would have been insane to see that three million dollar roll over, though. It will follow the same format as all the tournaments before it, but we have yet to hear anything about a location. Probably best not to plan too far ahead this time, eh Valve? Don’t want to upset anyone else. Some of us had money on that.

It’s the second biggest eSport in the world… technically

In viewership terms, Counter-Strike: Global Offensive is second only to League of Legends. And although this year it shares that number two spot with Epic’s Fortnite, it has the prestige and long-standing reputation of being established for so long and enjoyed by so many. It remains to be seen if Fortnite will stand the test of time, endure and adapt as LoL and CS:GO have for so long – but that’s a topic for another time.

CS:GO has been around for years, and is showing no signs of decline – to the contrary, ESL actually reported a huge increase in viewers this year, which is probably an unexpected positive side effect of the strange new alternative dimension we’re living in. The streams attract upwards of 100,000 viewers a day, with Majors often surpassing a million. Valve promote the bejesus out of these tournaments, giving viewers plenty of incentives to tune in and watch Counter-Strike’s uniquely intelligent back and forth played at the highest level possible.

So when will it be back?

As mentioned above, we won’t see any Majors now until next year, and details are still extremely thin on the ground on that front. But if you’re interested in the sport, head over to the official ESL website for stream times and links to the Twitch account where all the action happens. Fingers crossed we’ll all be watching the Major live early next year!

6 Best Gaming Routers for Gaming and Streaming in 2020

Pipe Bending: How To Fabricate The Perfect Bend