Best Reasons – Why .NET Core is Good for Your Business?

Apps created for Windows can now run on other operating systems with the help of Microsoft’s .NET Core platform. What are the advantages of using this technology in your organization, and how can you make use of it?

In this essay, I will discuss the advantages of this technology, why you should choose .NET Core and why it is suitable for your Business. 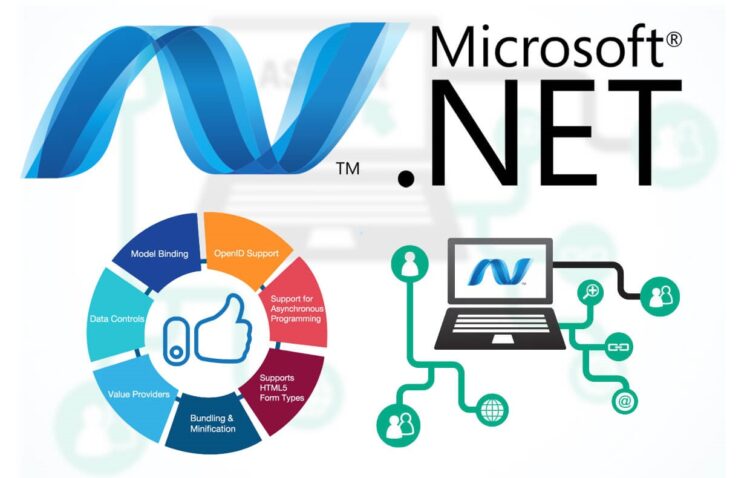 Many operating systems are available in the computing industry, whether they are good or terrible. However, windows, Mac OS X, and Linux are the three most popular operating systems for consumers today (with variations).

The famous app developer wants to see it available on as many platforms as possible. But, unfortunately, most of the time, you’ll have to “port” an app if you’re going to use it on a different operating system.

Some programs can recompile a new operating system by simply recompiling the source code. However, this is not always the case, and you will force to rebuild the entire program or portions of it. Unfortunately, it is precisely what Microsoft had to do in the mid-90s when it wanted to make its Office software available on Macintosh computers.

Machine-coded programs are the fastest, precisely, in assembly language, as close to the instructions of a specific processor as possible. Low-level system parts, such as device drivers, are still written in this language.

However, it is impossible to solve high-level problems this way. – To sum everything up, of course! No one redesigns engines while creating a car or a refrigerator; instead, they use adequate ones from a pool of options provided by contractors.

It is normal and acceptable practice in programming to use pre-built parts from previously produced libraries. As a result, program efficiency decreases, but complicated real-world problems can resolve in a fair amount of time.

One more may come as a surprise and affect the wisdom of moving programs to another operating system. It is the culmination of all the knowledge developers have amassed throughout the years.

People can, of course, learn new skills and retrain. It takes time and money to do both, however. You can either build a new development team or use app porting tools if you need to copy features previously implemented on a different operating system swiftly. Faster and more cost-effective porting will be possible with adequate funding.

The computer industry has evolved for decades at an astronomical rate of change. It is partly because of the device’s modularity. As a result, many professionals are working on its components simultaneously.

While some technologies have already attained a certain level of perfection, others are still in the early stages of development. In addition, the maturity level of the same technology in different operating systems can vary greatly.

A good example of asynchronous development is the use of app containers. Although they are also available for Windows, they have a more extended history and a greater level of development in the Linux operating system. As a result of this, their ecosystem has become more complex.

The concept of microservices is extensively implemented using containers. Therefore, if you wish to run your .NET apps as microservices on Linux, you may want to consider packing them in containers and running them on Windows.

The total performance can be reduced by using a formal modular architecture. However, it becomes more adaptable, reliable and takes less time to develop when ready-made modules are used.

Fax from Computer: Easy Steps to Send And Receive Faxes

What Does an Outbound Call Center Need to...