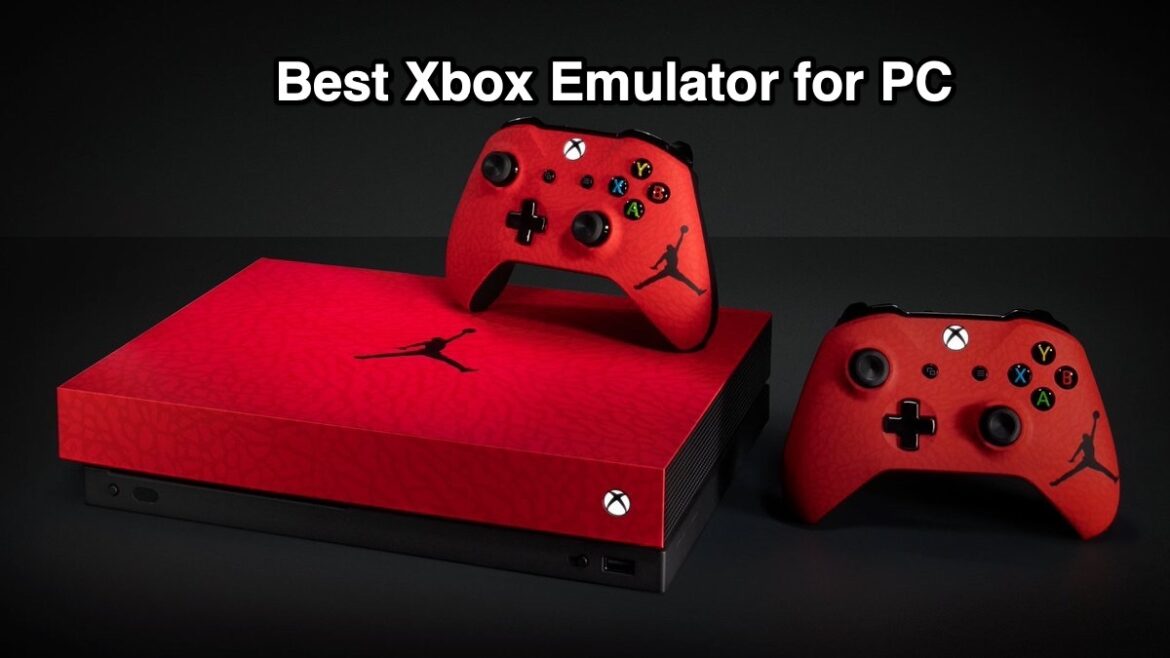 Let’s take a look at the best Xbox Emulators for PC that will allow you to run Xbox games on your Windows PC with ease and will provide you with all of the controls that you require to play the game as well as external support for devices that you can connect to your PC. So, to proceed, take a look at the complete guide discussed below.

The emulator is a software environment that allows the system to play or run unsuitable apps or platforms. The same system becomes more configurable, and a more significant number of things can be run on the device with ease. The Xbox emulator allows us to play Xbox games on our Windows PC.

There are numerous Xbox one emulators available on the internet, but not all are the best. Trying to find the best emulator can be time-consuming! I wrote this article to make it easier for users to find the best Xbox One Emulator for PC download here, I have presented a list of the best Xbox PC emulators. You will undoubtedly enjoy the information provided here, so why not begin reading it from the bottom?

Xbox One Emulators for Windows PC

I discovered 7 Xbox game discs in my cuboid, but I had already sold my Xbox, so I considered how I could play those games on my laptop, as they were selected games that were my all-time favorites. Well, I decided to play them in any way possible, and then I searched the internet for tools that could run these games on my PC, and I discovered some of the emulators that can be used to run your favorite Xbox games on the PC.

I tried a couple of them, and it was a fantastic experience because everything worked flawlessly, and I was able to play those games using an external controller. So I started thinking about other Xbox fans like me, and then I started writing this guide so that you guys could use it as well. Please take a look at these emulators, which I chose based on user ratings, reviews, & download rates.

Step 1: First and foremost, download the Xenia Xbox emulator from here onto your Windows computer or laptop. Once downloaded, unzip the file.

Step 2: Run the .exe file from the folder and wait for the app to install.

Step 3: After installing the emulator, launch it, and you should see the screen shown below. 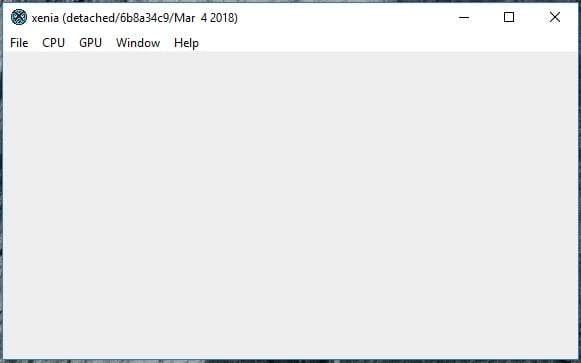 Step 4: Now, load the game that you want to emulate. The game files can be obtained via torrent. 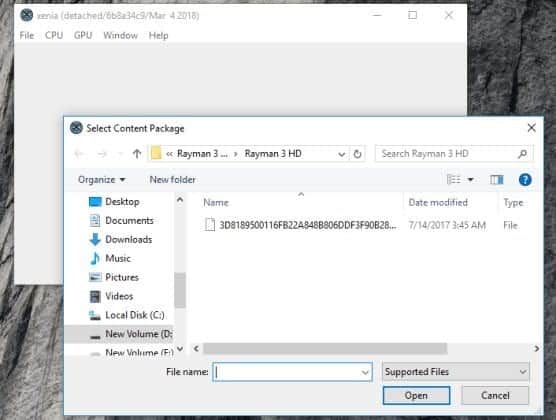 Step 5: Next, launch the emulator and go to File > Open. Now, choose the game file, and the Xenia emulator will load it. 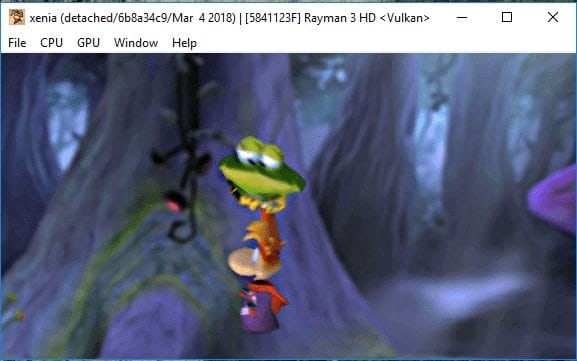 That’s all there is to it; you can now play the game on your computer. If you have any further questions About Xbox 360 Emulator for PC, please leave them in the comments section. 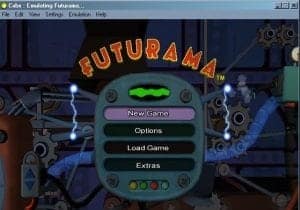 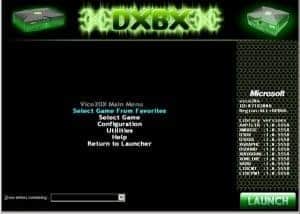 The minimal usage of the Xbox One Emulator for PC is presented here because it is not too large and can be efficiently run on a Windows device to obtain the functions. The only thing it will give you is the assurance that you will run it efficiently and quickly. Try it once, and you’ll discover it’s handy! 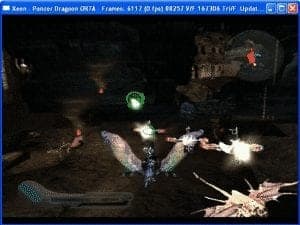 It is yet another excellent Xbox One emulator that will assist you in obtaining the items you dislike in the CXBX. Almost equally capable of messing things up, you will never feel like you are on Windows, and this platform allows you to play Xbox games without any problems. So if you are tired of looking for the best Xbox One emulator and the ultimate tool piece for the same, this can be your final option. 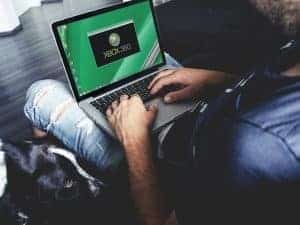 The most stable and fast Xbox PC emulators can run heavy games and graphically intensive games on the device. The inability to run dense games is the main reason why people abandon most emulators. However, this is the only emulator that will astound you with its hardcore performance and top-tier experience! 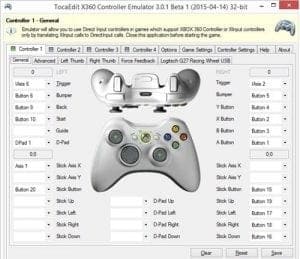 This emulator will provide you with many option sets to mold the games and run them on the Windows device. It isn’t overburdened with features, but it does include almost all of the necessary ones. I was skeptical that it would work exactly like my Xbox when I first tried it, but I was charmingly surprised by the results.

Finally, after reading this post, you should better understand the best Xbox One Emulator for Windows PC. I attempted to present the complete information to be easily grasped, and you should have gotten it eventually. I hope you enjoyed the information on this page; if so, please try to share it with others as well. I appreciate your interest in our work because we can reach new heights because of you. Please use the below comments section to share your thoughts and suggestions on this post. Finally, but not least, thank you for reading this post!

How to Edit PDF Files Free Online And Offline