Xbox X or PlayStation 5: The Decision And More 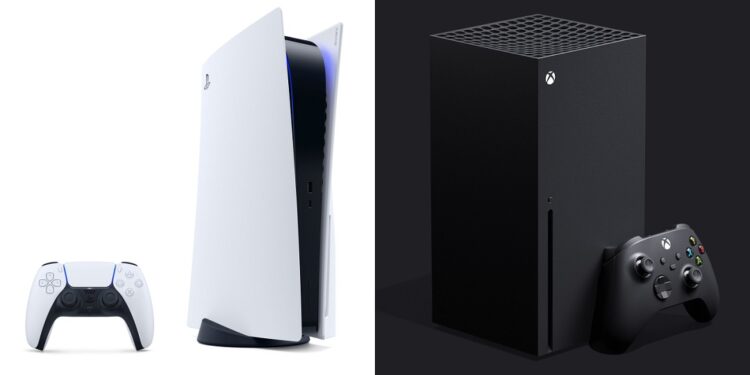 For over 30 years, the video game industry has promoted technological gains. It’s a promotion that brings back gamers every year for their ability to lure personnel back on the idea of “new and improved.” We are in the midst of another “new and improved” era as the Sony PlayStation 5, Microsoft’s Xbox Series X and the 4K television were all dropped around the same time.

While the shifts in the way the console is run did not change drastically, one has to wonder if shelling out the $500 is worth it. In the music industry, speakers and headphones come and go. We see the new fade away quickly and we are left wondering was the investment worth it? For video games, a new console feeling is underwhelming, and here’s why.

The Improvement Of Technology

The more time we spend playing the PlayStation and Xbox Series X, the more we realize that this video game generation has the most improved technology of any generation. We have online gambling sites such as Unibet India and cross-platform gameplay. When the Xbox 1 dropped nearly seven years ago, it was a big hit, but ever since then, the hype for a new system has been underwhelming. 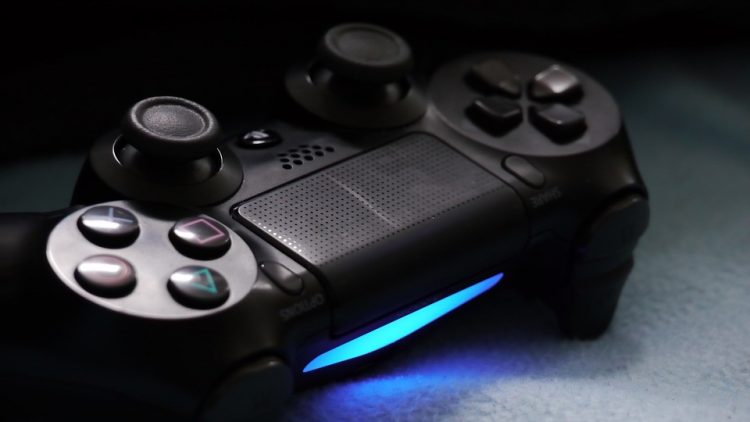 What fans are more interested in is the lifespan of the device. For hardcore gamers, being able to have a longer lifespan means that gamers, especially those on the professional side, can use the product for a long period. Just like in professional sports, every so often an athlete needs a new shoe or bat. In gaming, the console is the equipment and is a lot more pricey than a pair of shoes. Gamers aren’t worried about the design, but the quality of life the system can provide.

Along with the new consoles, there will be some new games that drop along with it. If you are looking to buy a PlayStation, Spider-Man, God of War, and The Last of Us are projected to be some fun games to play. If you are interested in playing Xbox, the new Halo game projected in 2021 will be a highly-sought commodity, as well as Forza racing.

In terms of bang for your buck, the choice is easy here. If there was a choice between the Xbox or the PlayStation, the Xbox Series X is the better choice. For starters, the console is the cheaper option. By no means is the Xbox significantly better than the other, for upcoming games, the Xbox just offers a better slate. The Microsoft subscription, Game Pass, allows players instant access to a library of more than 100 games to download at just $9.99 a month. For $14.99 a tier comes bundled with Electronic Arts’ subscription service, which doesn’t contain some of this year’s sports game likely due to the pandemic.

Not to mention, Game Pass will give players access to the next Halo, which could turn those using gaming laptops into regular users of an Xbox controller. The realist is that Game Pass is a cost-effective experience for those that want to buy low-in games and not have to worry about spending a plethora of money to try new experiences. When we buy new games and hate them, it’s a frustrating experience. Xbox limits that emotion, which is why for the cost and the subscription, this is the better Christmas gift option.

You can’t go wrong with either console. PlayStation has a more exciting platform, and the release of Spider-Man has every hyped. On the flip side, Xbox Game Pass is arguably the best subscription on the gaming planet right now. The streaming factor means you don’t need the latest Xbox right away either. Since any new Xbox-only game is available through Game Pass, you can play anywhere as long as you have an Internet connection.

When comparing, it’s not the case of one option being better than the other. It’s more in line with catering to the tastes of the gamer. Xbox has exclusive franchises like Halo and Gears of War. With Game Pass, it’s the exceptionally large library is a real selling point for someone that gets tired of a game and wants to play something new. PlayStation’s Game Pass isn’t as exciting compared to the Xbox package offered.

Whatever way you are going with, just remember that there is no pressing need to upgrade the console. Most of the big games have the same hardware supported by the previous game system. Even with the Xbox Series S listed at $299, that is a pretty hefty price during a pandemic. Not to mention, pre-orders are not easy to come by these days. For some stores, getting access to a game system could not happen until the week leading into Christmas.

Canceling Finals During COVID-19: Is It The Right Decision?